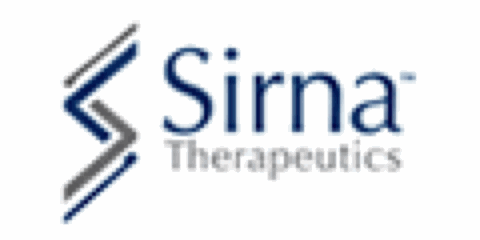 Sirna has been at the forefront of efforts to create RNAi-based therapeutics, medicines which could significantly alter the treatment of diseases. TVM Capital was one of the first venture capital firms involved in siRNA research prior to making a first investment. The firm was also involved in developing the concept for an RNAi company and ultimately decided to invest in Ribozyme Pharmaceuticals (the precursor to Sirna), then a NASDAQ-listed RNA-based company that had substantial IP assets and chemistry know-how relevant to the manufacturing and delivery of RNAi-based drugs.

TVM Capital Life Science helped Sirna grow its management team, introducing the current head of commercial development. After investing in the Sirna PIPE financings in 2003, TVM Capital began to monetize the investment in 2005 when the stock price was attractive. This strategy allowed to recoup the initial capital investment and while keeping approximately 60 percent of equity. Shares were sold during updrafts of a highly volatile stock.